5 of the Most Expensive NFT Sales 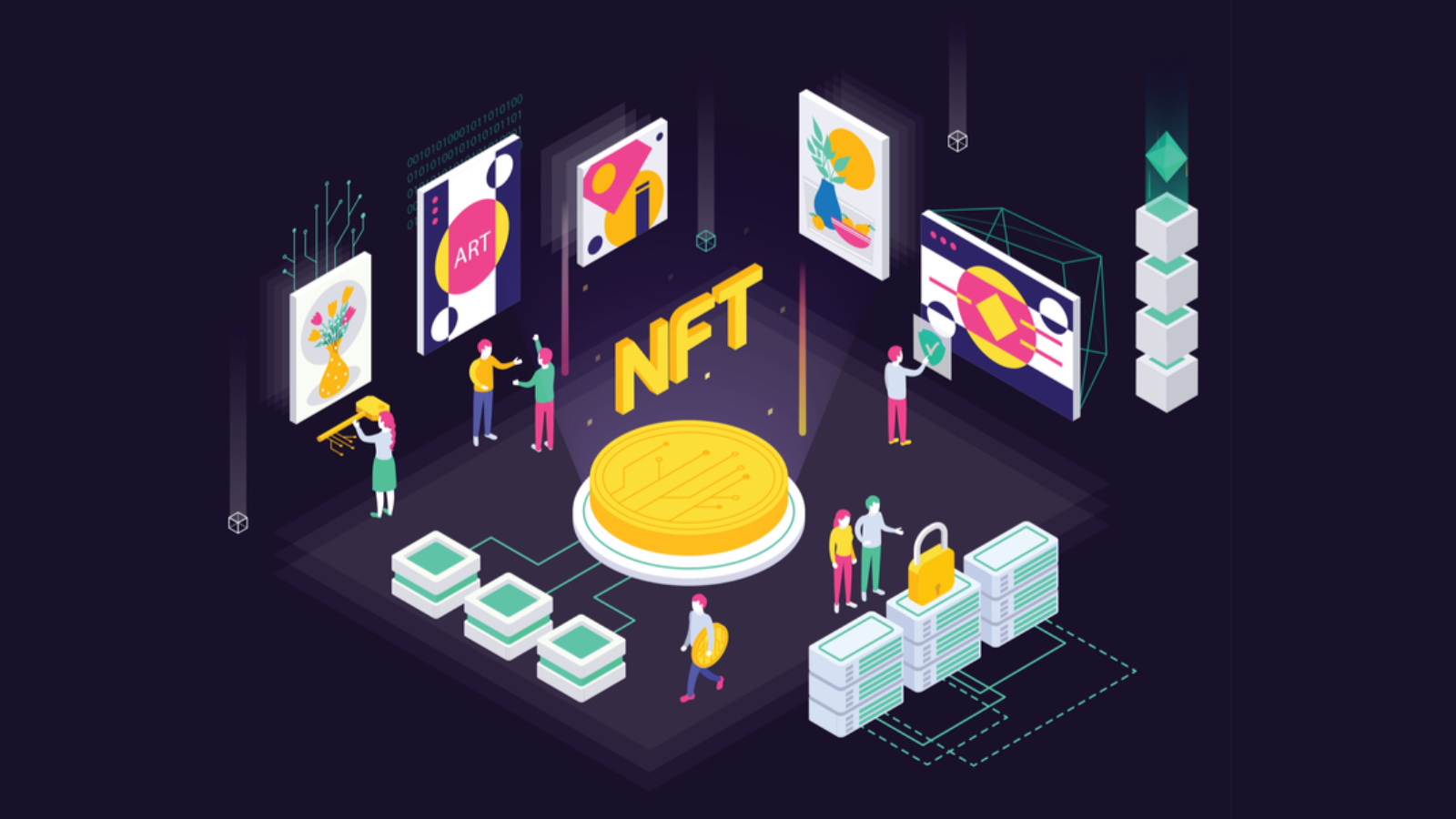 In 2021, NFT sales topped $25 billion[1], with people buying everything from art to video clips to cartoon monkeys.

Not only are the number of sales increasing, but so are the values of NFTs. According to a NonFungible.com study, NFT sales now range between $10 million and $20 million per week.

Given the sales and values of these NFTs, you may be wondering which NFTs were sold at a high price.

This article will examine the top five most expensive NFTs to date.

CryptoPunk 5822 propelled the entire CryptoPunk collection even higher into the stratosphere by becoming the largest CryptoPunk NFT purchase in history, selling for a record $23 million on February 12, 2022.

In CryptoPunks, there are five types of punks: Alien, Ape, Zombie, Female, and Male. Only 9 alien punks are known to exist, while male CryptoPunks are the most common.

The address 0x7ddffb currently owns it.

Mike Winkelmann, also known as Beeple, created HUMAN ONE, a 3D art piece that was sold at Christie's (the world's leading art and luxury business for live and online auctions) on November 9, 2021, for just under $30 million.

Human One is a seven-foot-tall box-like structure covered in LED screens that captures 24 hours of a day. An astronaut is seen walking rhythmically through apocalyptic landscapes in that footage. The structure and accompanying video are designed to give the impression that the piece contains a life-size, three-dimensional figure that turns as the sculpture rotates.

Clock is a piece created by Pak(crypto-artist) and Julian Assange(founder, WikiLeaks).

Pak (crypto-artist) and Julian Assange (founder of Wikileaks) collaborated on 'Clock,' an NFT that updates daily to show Julian Assange's time in prison.

EVERYDAYS: THE FIRST 5000 DAYS is a one-of-a-kind digital work of art created by Beeple that has become the most expensive NFT ever sold to a single owner.

Mike Winkelmann, aka Beeple, first posted his art online on May 1, 2007, and he continued to do so every day for the next 13 and a half years.

On December 2, 2021, Digital Artist Pak's latest collection, The Merge, became the most expensive NFT ever sold.

The NFT was sold on Nifty Gateway(a leading NFT marketplace) to 28,893 collectors for a total of $91.8 million, with 312,686 units purchased (which were single NFTs)

The Merge is a collection of white mass (dots) on a black background that can be purchased for $299.

If a collector has one Merge NFT in his wallet and buys another, the NFTs combine into one and the smaller mass from the collection is burned, making the NFT scarce and more valuable.

The greater the number of mass buyers, the larger their mass, and perhaps, over time, this will result in just one final mass.

Since 2020, NFTs have grown by leaps and bounds. Millions of dollars have been spent on collecting NFTs, from CryptoPunks to Beeple's art work.

While these NFTs are likely out of the price range of the average NFT investor, there are numerous upcoming projects that could yield massive growth in the future. 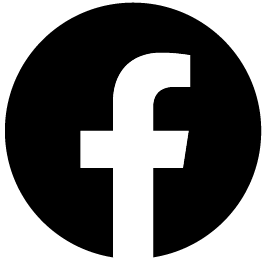 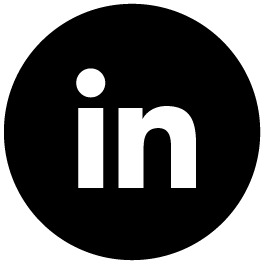 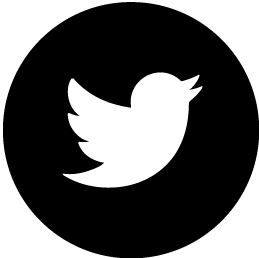 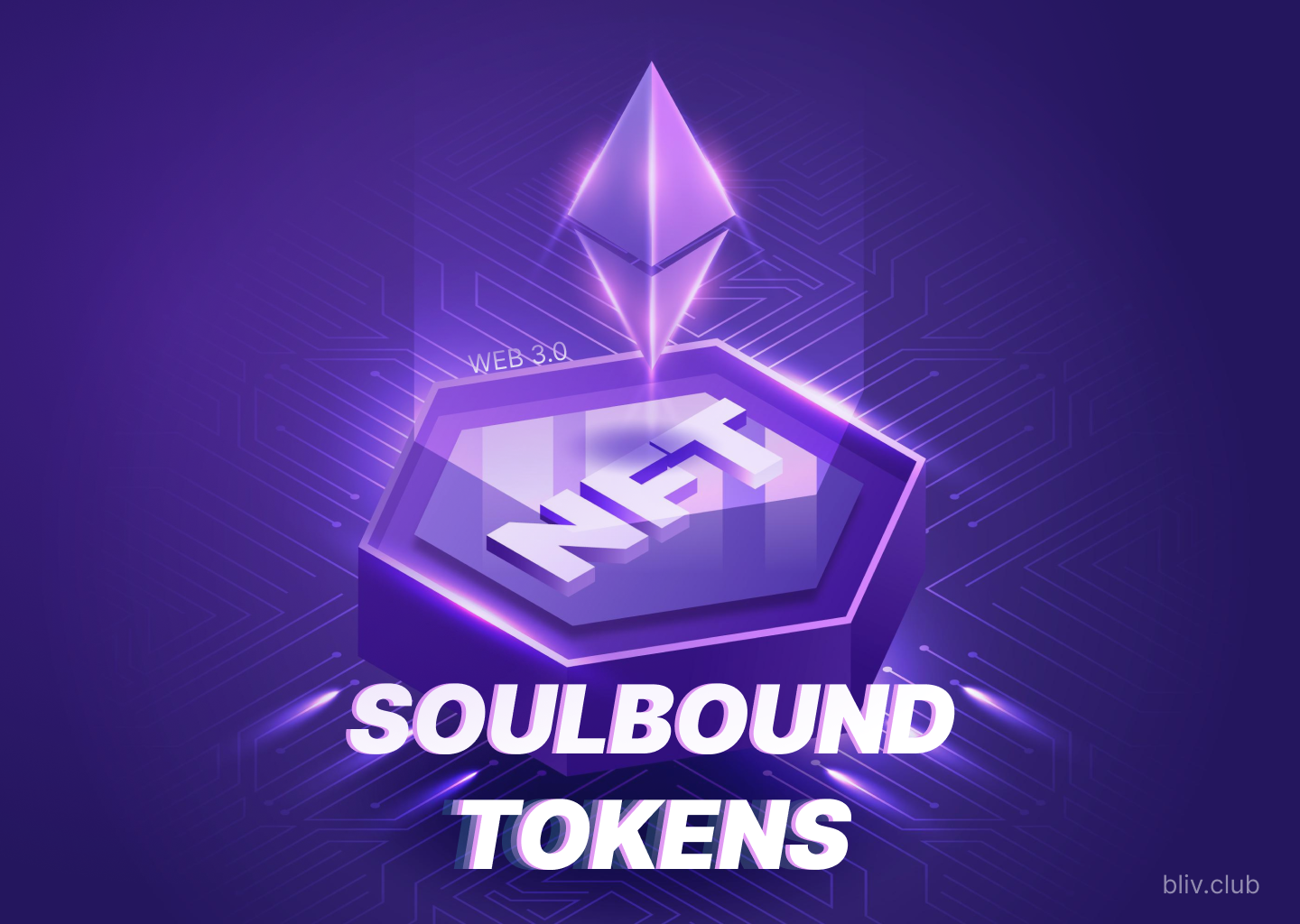 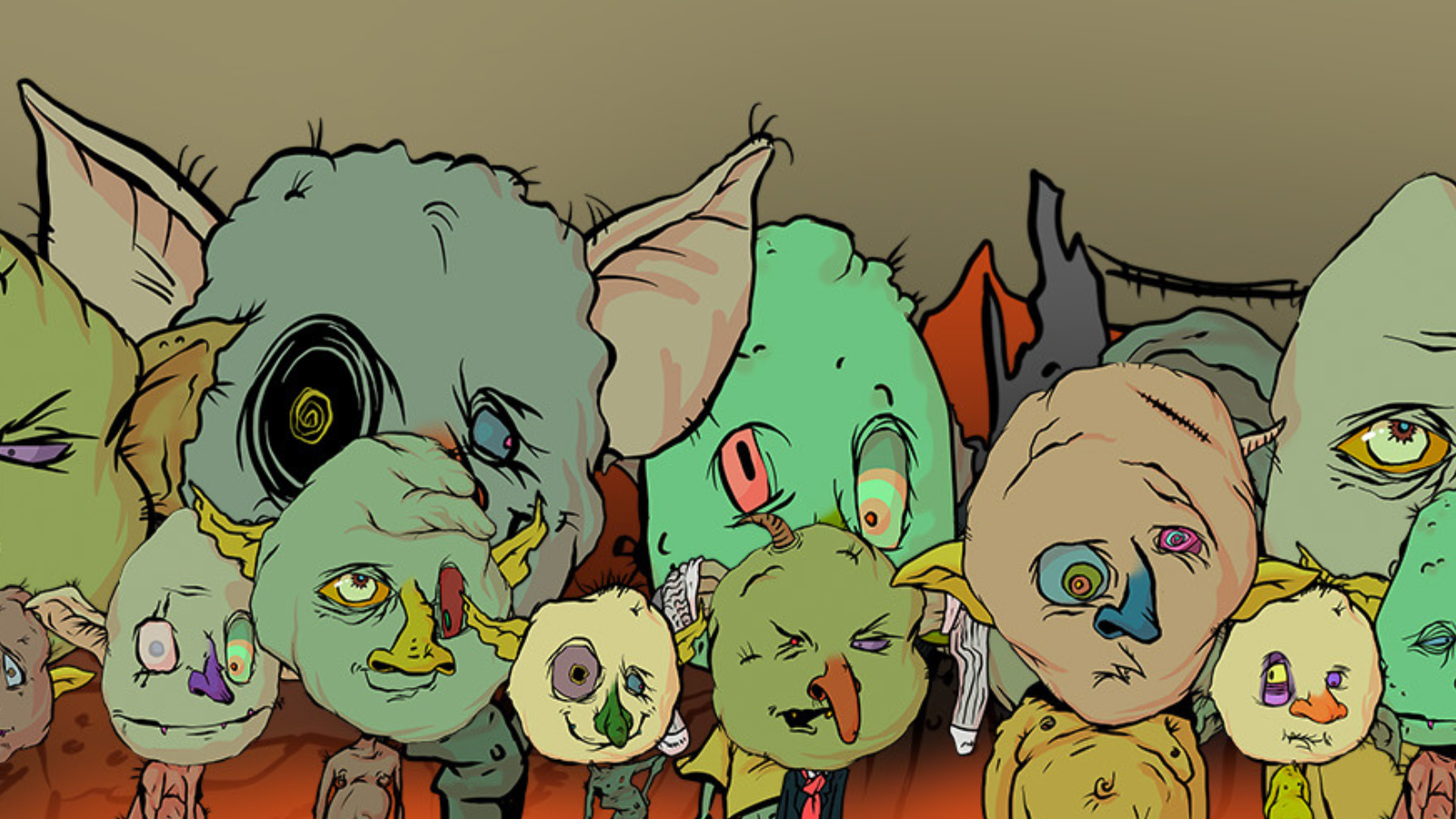 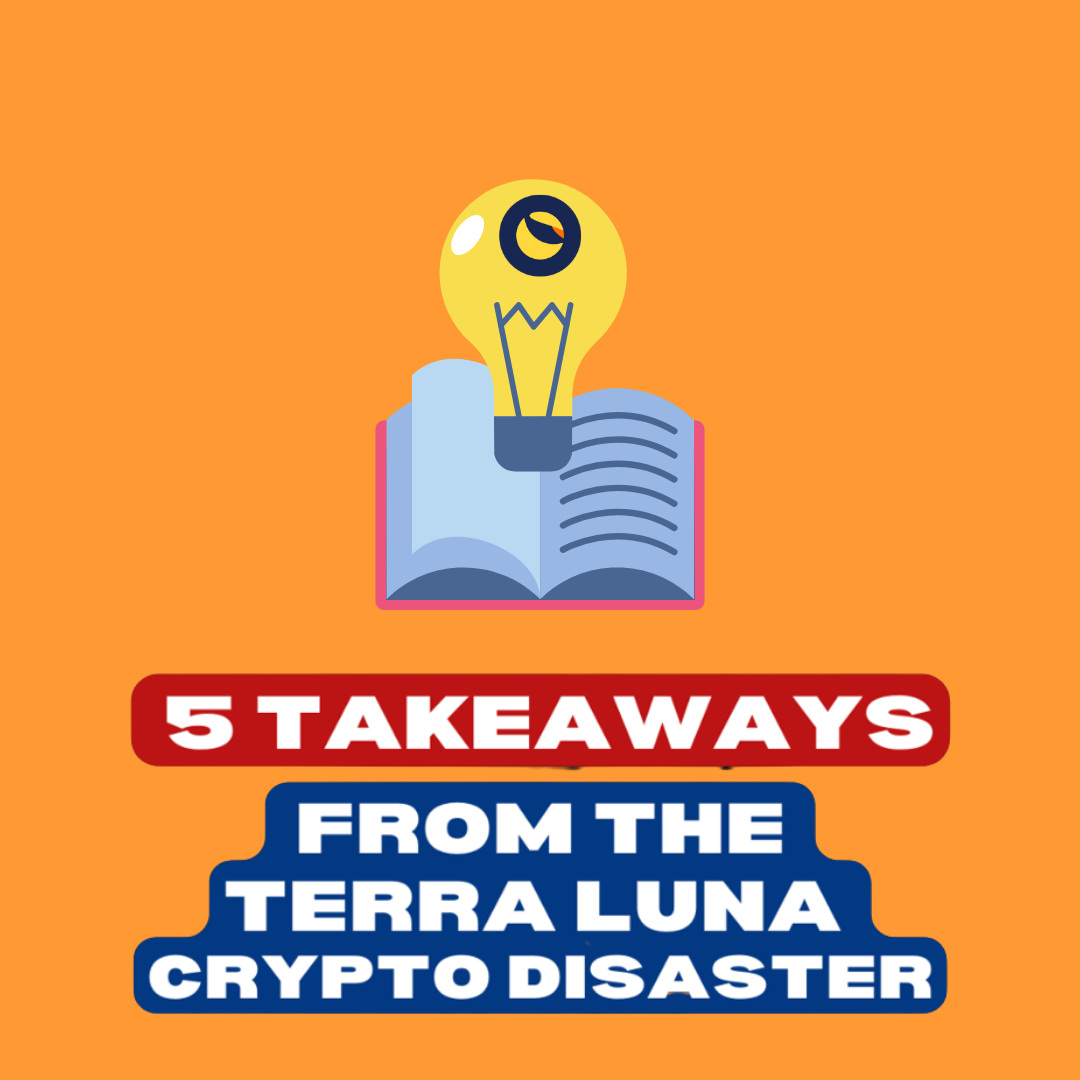 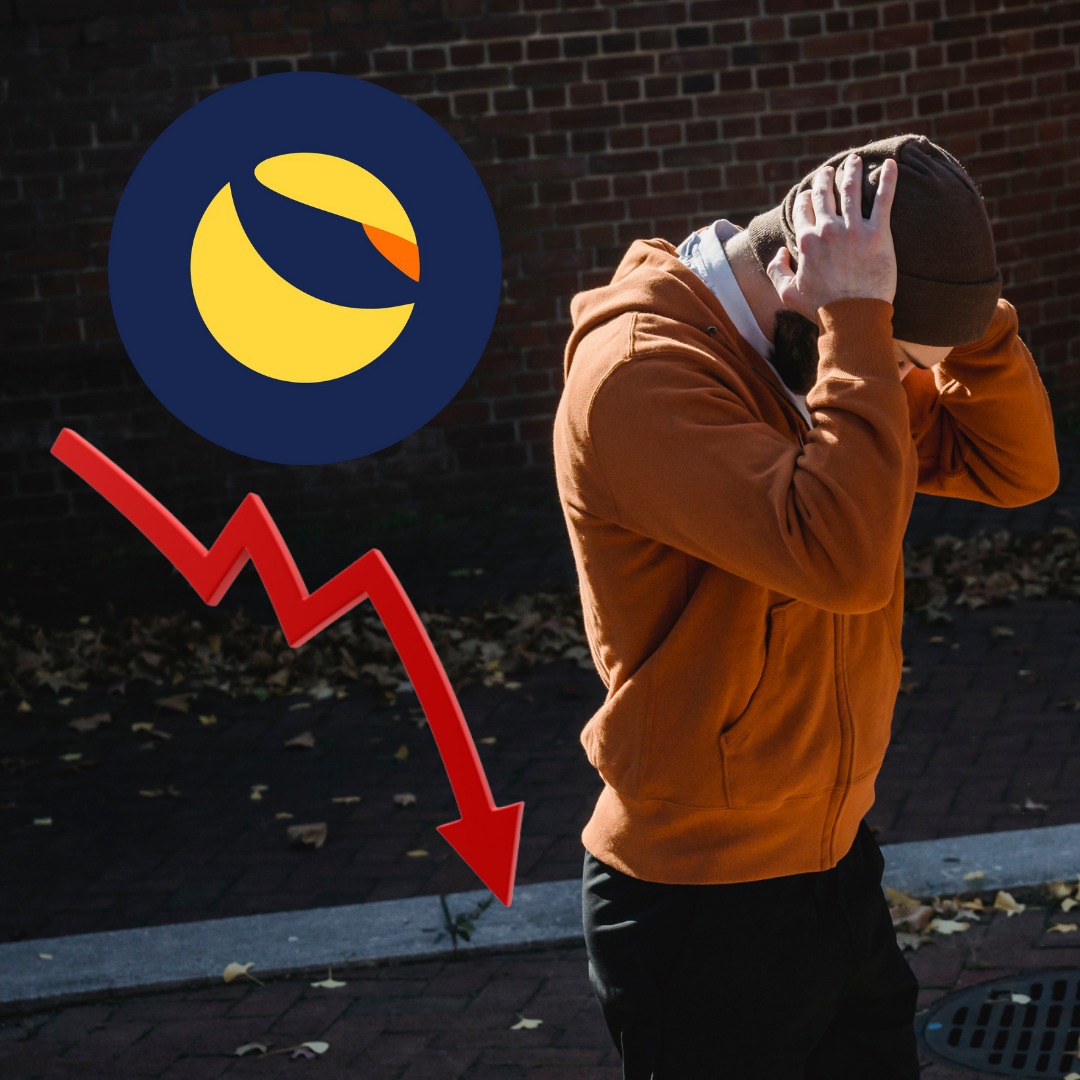 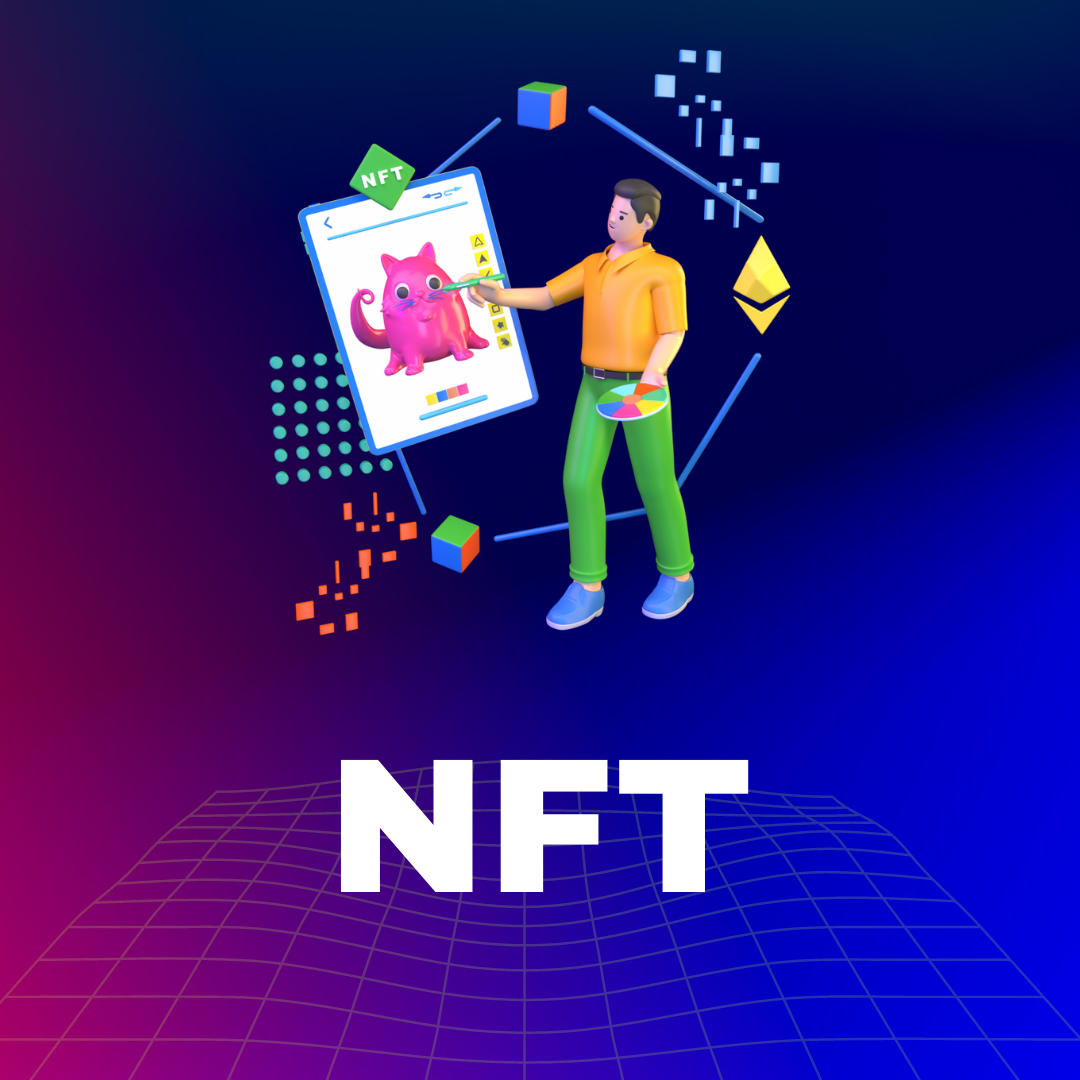 NFTs for Dummies - A Complete Guide to NFTs