Love what you're reading? Please Subscribe to our Newsletter for a weekly dose of alpha around NFTs

Thank you! Your submission has been received!
Oops! Something went wrong while submitting the form.
No, I will skip this time.

A World Baseball Champion is Using NFTs to Help Save Lives 🚨 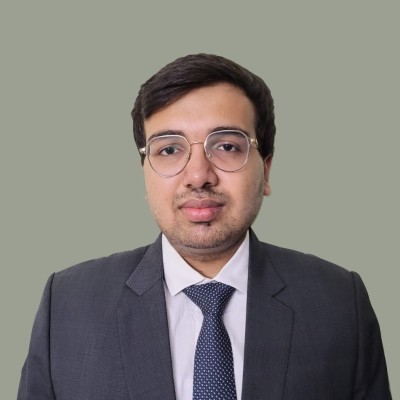 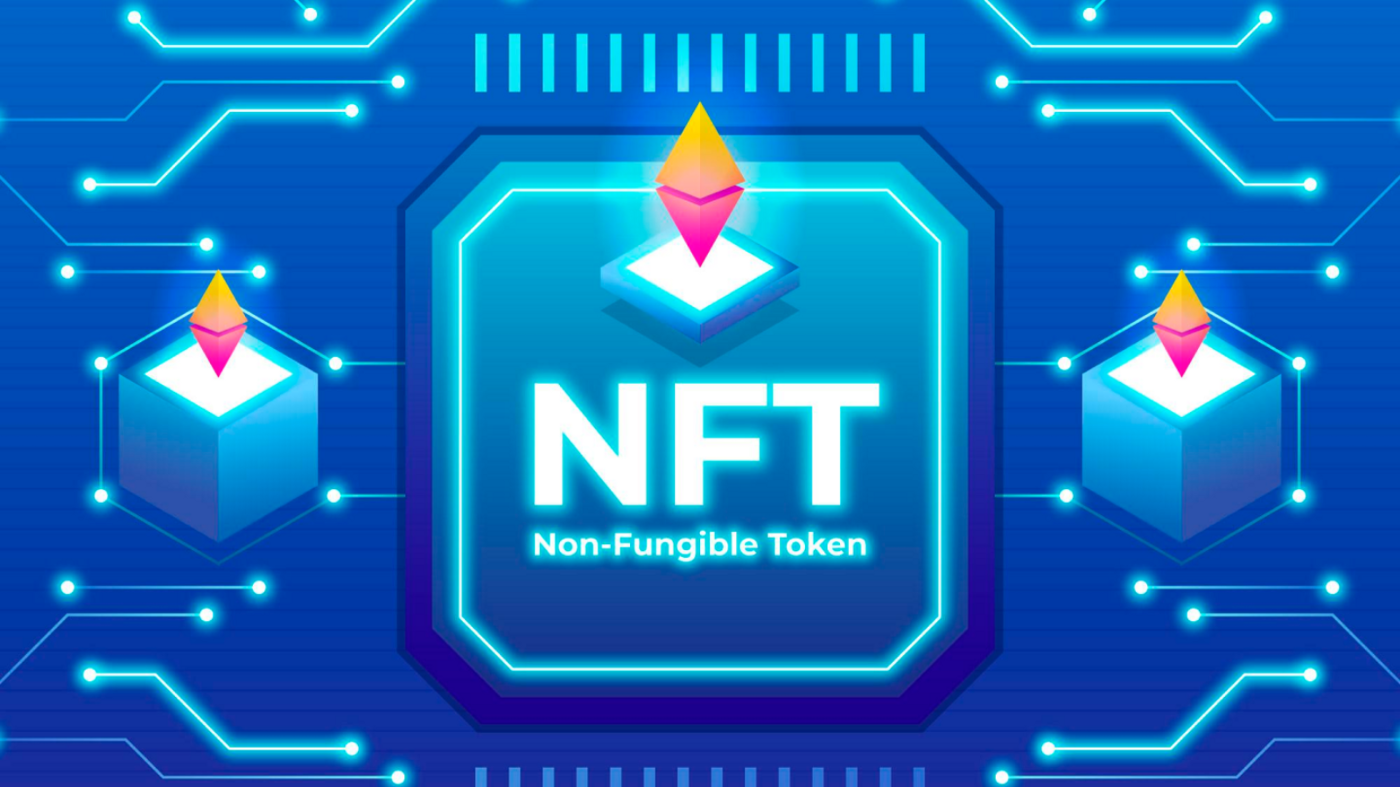 Find out the full story in our weekly NFT Newsletter 👇

Your Weekly Dose of all things NFT

For several years, Ethereum has been the most popular blockchain for NFTs. This is primarily due to the fact that it is the first major blockchain to offer smart contracts. However, Ethereum has recently experienced prohibitively high transaction fees.

In the latter half of 2020 and the beginning of 2021, Solana-based NFTs gained traction as an alternative. Solana has now reached new heights of success.

NFTs sales on the Solana blockchain surpassed $1 billion in all-time volume trade just last week, according to CryptoSlam sales tracker reports. This is significant because it represents the first time that the total volume of NFTs on a single blockchain has exceeded $1 billion. Solana’s highest weekly trade volume was just over $160 last year.

Of course, Ethereum continues to be the most popular NFT platform. Solana, however, is quickly catching up.

A World Baseball Champion Is Using NFTs to Help Save Lives

Image: VIA BE THE MATCH

When World Series champion Matt Szczur, then a freshman in college, joined a bone marrow registry in 2007, he didn’t think much of it.

Andy Talley, his legendary coach, encouraged him to join an organization called Be The Match. As the name implies, the organization connects bone marrow donors with recipients and raises funds to assist those suffering from life-threatening blood cancers such as leukemia and lymphoma in receiving necessary treatment.

Szczur has been involved with art in some capacity his entire life. Szczur and his wife Natalie founded a non-profit foundation dedicated to philanthropy and charity after playing for Major League Baseball and winning the World Series with the Chicago Cubs in 2016.

Soon after, Szczur became interested in and involved in NFTs. During the 2020 pandemic, fellow MLB player Micah Johnson approached Szczur and asked if he wanted to collaborate on an NFT project.

Johnson suggested making a portrait of George Floyd, and the two split the portrait in half, each portraying their side of Floyd in their own unique style. The limited edition piece sold out in less than six minutes on Nifty Gateway, and the two used the proceeds to support initiatives dedicated to combating injustices in the Black community.

Buyers on the NFT marketplace X2Y2 now have the option to decide the amount of royalty they want to pay to the creators. By default, the amount is set at what creators want which can be readily adjusted by the buyers.

This announcement by X2Y2 to amend the royalty policy sparked a lot of controversy in the global NFT community. X2Y2 also mentioned that 0% royalty will not be the way forward and its policy is still in the very making. The final decision will be up to the token holders.

Last week on August 26, Muse made history by becoming the first artist to bring out an album under this new format with the release titled “Will of the people”. It isn’t eligible for the US charts yet, but the sales data will register on music charts in the UK and Australian market. The album was sold out in 25 minutes.

Cheil Worldwide has signed a MOU on brand NFT business with CYPHRLY, a global NFT marketplace by Dunamu’s affiliate. As a result of this partnership, Cheil will be responsible for planning and production of client’s brand NFT, while CYPHRLY will work on developing and operating its own platform tailored NFT. The two parties will work on introducing new types of NFT and to expand marketing as well as IP business based on the same.

Did you enjoy reading this week’s newsletter? Want it delivered straight to your mail? Or do you have any feedback?

Please write to us at media@bliv.club for any suggestions

Akash is a UG student from IIT Kharagpur. He is enthusiastic about the Crypto/Blockchain space and is always curious and open to any Web3 discussion.

Akash is a UG student from IIT Kharagpur. He is enthusiastic about the Crypto/Blockchain space and is always curious and open to any Web3 discussion. Seoul Metropolitan Government (SMG) Opens its Metaverse to the Public 🎮 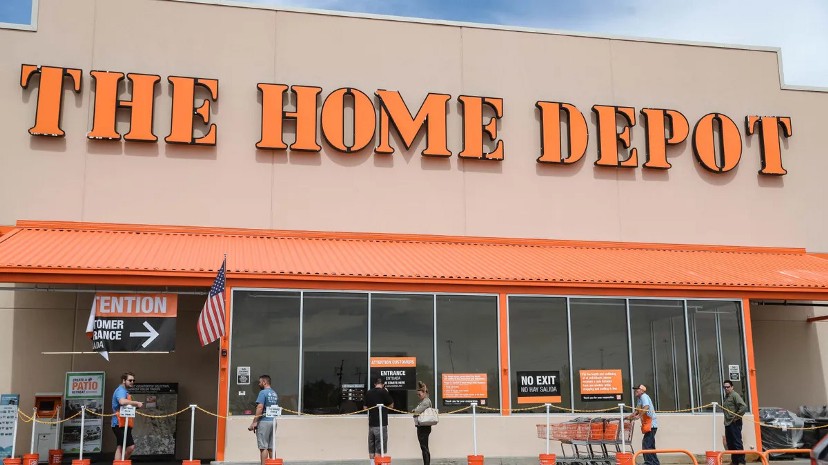 The Home Depot, an American Home Improvement Retailer, has filed for Web3 Trademarks 🏠 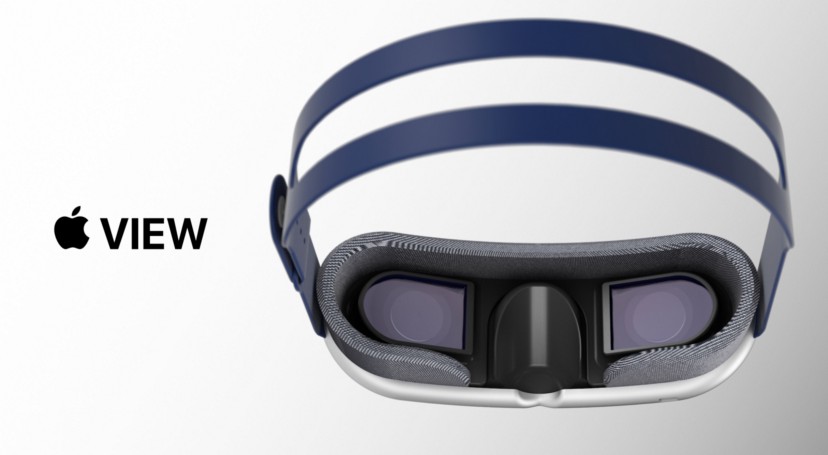 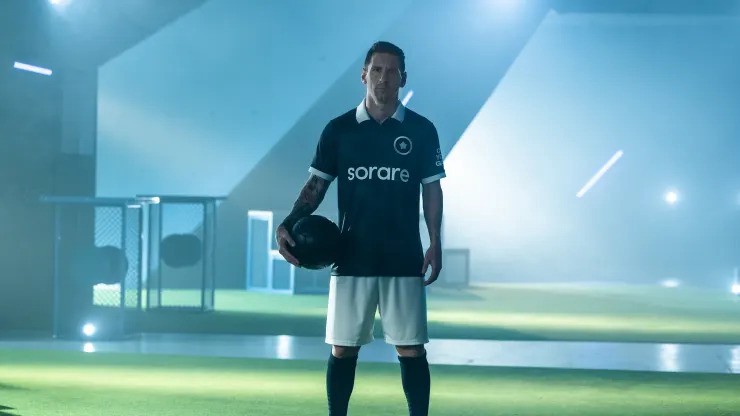 SORARE Loop in Lionel Messi as an Investor and Brand Ambassador ⚽️

Amazon’s new documentary series NFTMe features artists, collectors, and industry professionals discussing their experiences with NFTs and how they have positively changed their daily lives. 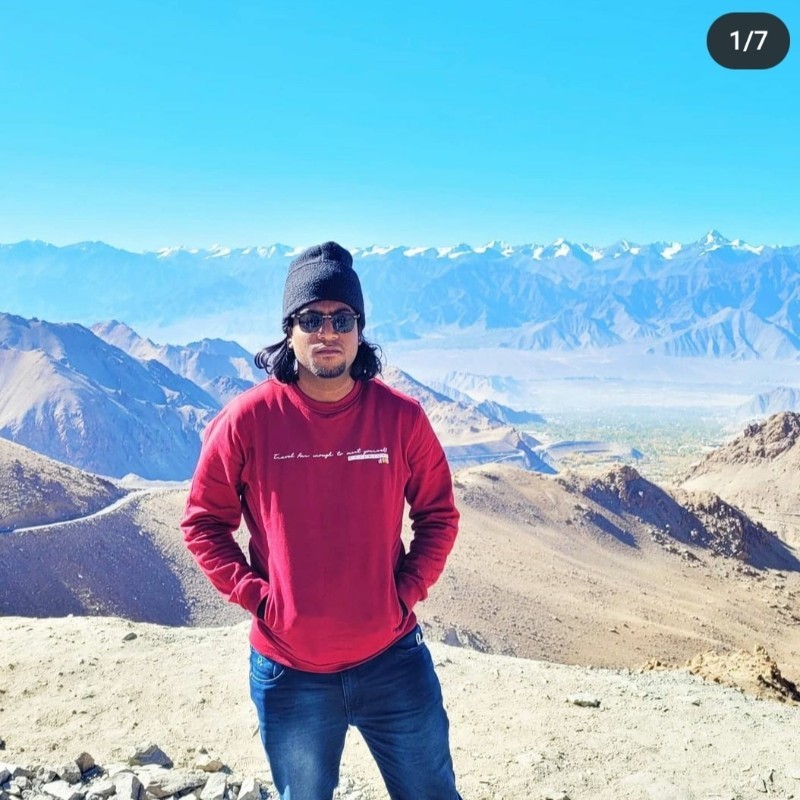 Vishal Malhotra, known for his roles in films such as ‘Ishq Vishk,’ ‘Jannat,’ ‘Kismat Konnection,’ and ‘Salaam-e-Ishq,’ has made his directorial debut with ‘Ilm,’ which is also the first NFT-funded film.

The Home Depot, an American Home Improvement Retailer, has filed for Web3 Trademarks 🏠

Another household name could be preparing to emerge in the emerging world of Web3. According to trademark attorney Mike Kondoudis, The Home Depot has filed for 24 Web3 trademarks covering its name, logo, and brands.

After years of speculation, there are clear indications that Apple intends to enter the metaverse with its own AR/VR headsets and 3D video service. According to Bloomberg’s Mark Gurnman, the company has posted a video service job for augmented reality/virtual reality (AR/VR) headsets.

SORARE Loop in Lionel Messi as an Investor and Brand Ambassador ⚽️

Lionel Messi is the latest face of Sorare, a fantasy football game based on NFT. According to a company statement issued yesterday. The football legend will be a brand ambassador and investor on the platform.

Thank you! Your submission has been received!
Oops! Something went wrong while submitting the form.